To get a better picture of how Mexican authorities look at the plastic issues, we decided to get in touch with them. Our host, recommended us to write a letter in Spanish. She helped us, due our bad Spanish, and we went there to turn it over.

Again, due our lack of Spanish, It wasn't the easiest. The person we got in contact with called a friend who spoke some English. We scheduled a day for a meeting the next day.

The woman we spoke to over the phone, was there to translate. We had a good conversation, but we found that there still was a language barrier. They understood the huge problem with plastic waste in Mexico. A lot of it has to do with their culture. They had also tried to put out more garbage bins but it got stolen. They also visiting schools to teach about the problems. It's hard to change a habit, but to do it, someone needs to take action.

Once a month they organize a beach clean. All people from the department are participating. There is also beach clean up's organized by companies like Coca Cola and Modelo (Corona beer). Notice the cool garbage bins they have in their office!! 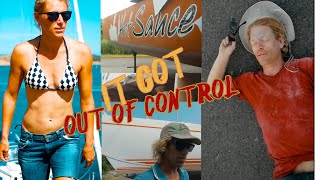 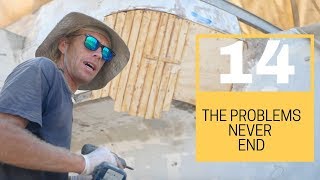 More boat problems to deal with 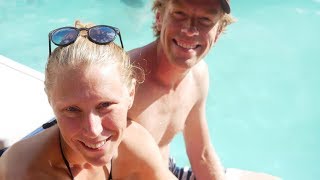 We are still kicking - progress 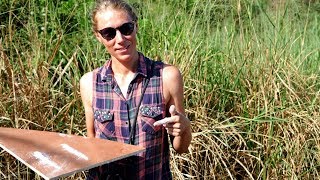 Our white powder stuck in customs 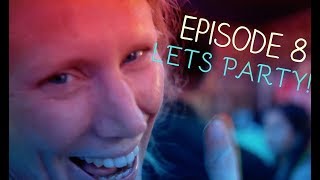 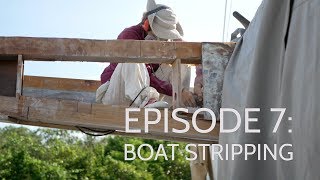